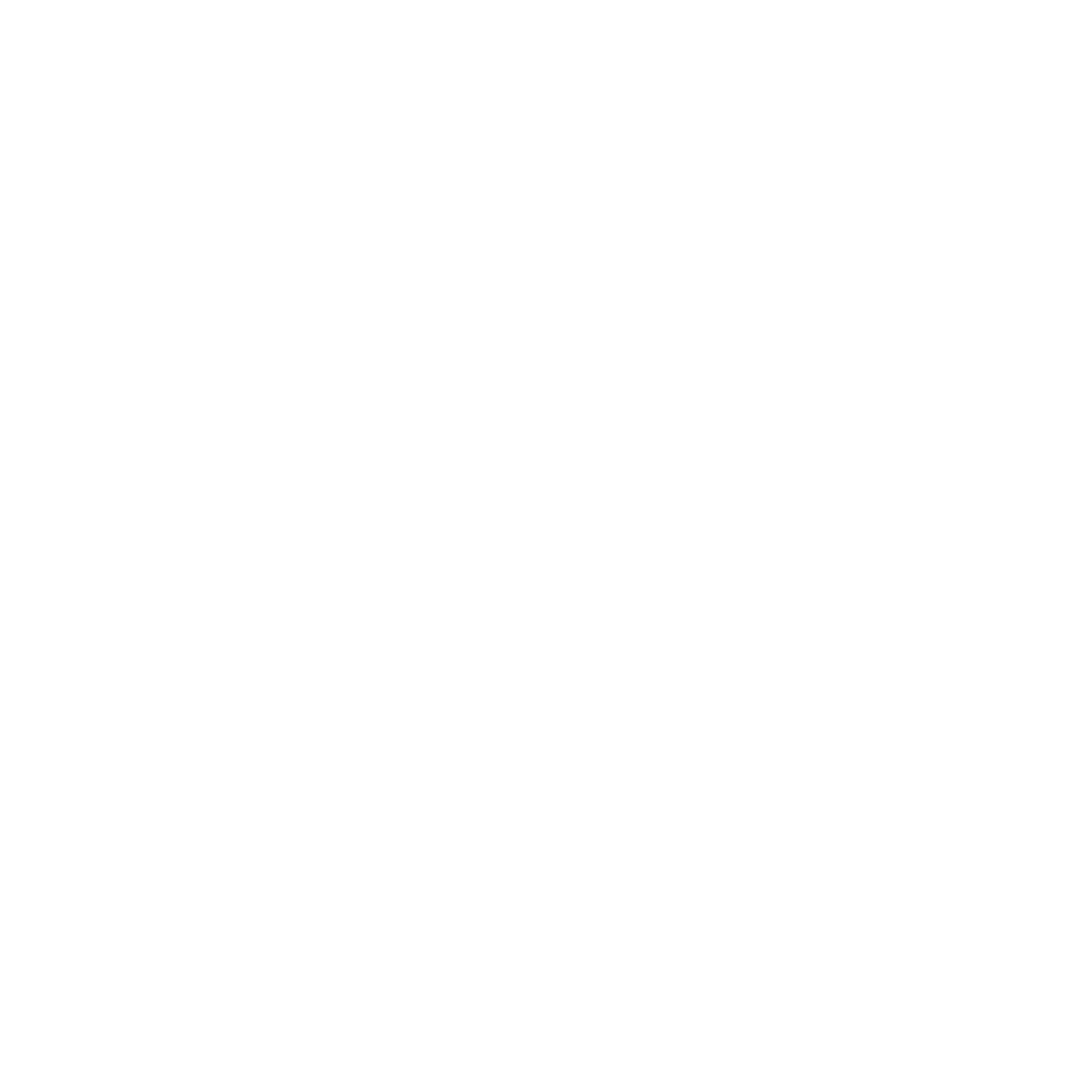 If you’re being honest, there are likely parts of your life that are being ”blocked” by your own fixed mindset around certain idea or belief.

Someone with a fixed mindset believes everything about who they are and what they are capable of is “fixed” and cannot substantially change… it’s how they’re “wired.”

(👆Oh snap I think we’ve all bought into that lie at some point!)

If you want to be successful in life (no matter what success means to you), you will have to develop a “growth” mindset.

Someone with a growth mindset believes their intellectual, physical, and emotional capabilities can evolve or “grow” with knowledge and effort.

To grow ( and move past blocks) requires the capacity to learn from what isn’t working so you can figure out what DOES.

This successful ones, the ones who grow past roadblocks, are the ones who learn new ways when old ways aren’t working.

So if you’re feeling blocked, don’t stay stuck in an “it is what it is” mentality…

Are you ready to live to the possibilities of today… And everyday?!

You may want to make a change for the better, but the hard part is actually taking that first step.

I’m ready when you are. 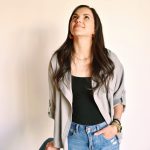 You are a daughter of the KING!Personal Growth 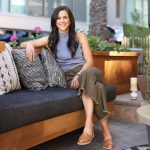