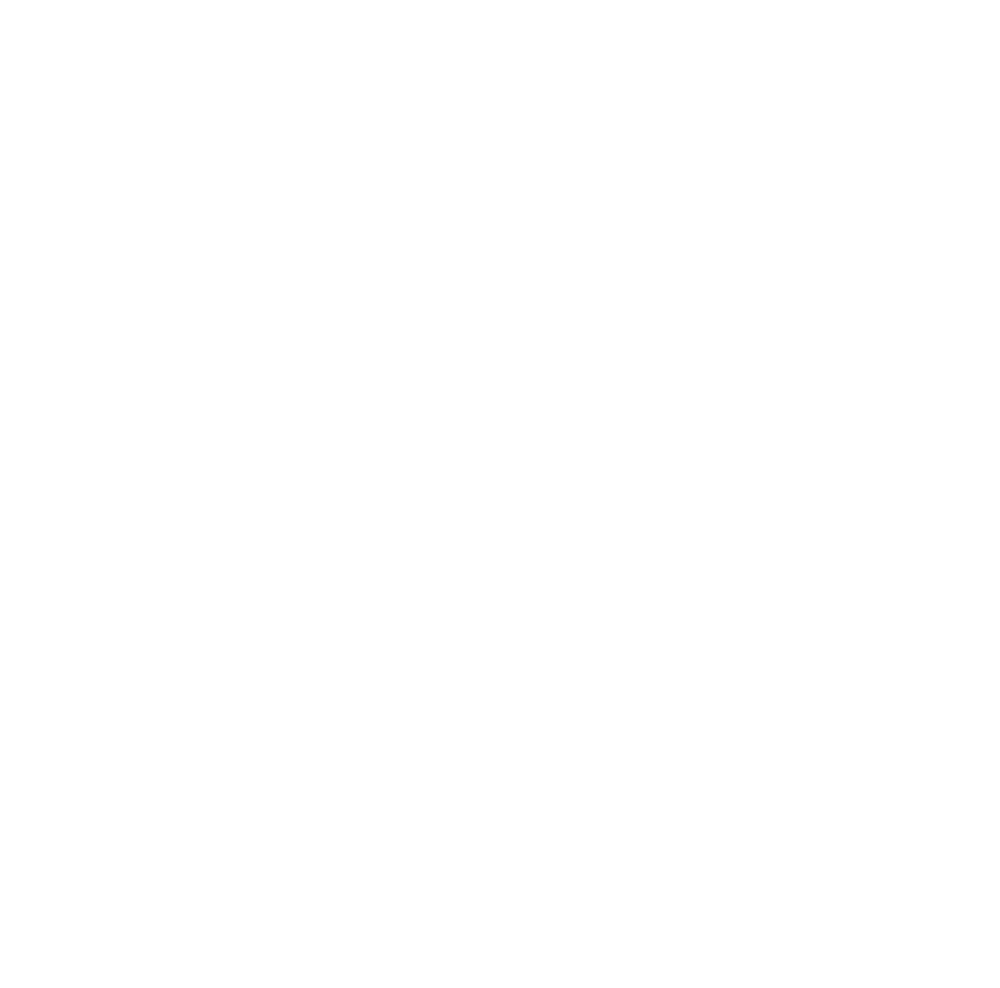 I believe all of us have a spark of resiliency that is innate and God given (2 Timothy 1:7)… we just have to fan the flame. It’s not easy. It’s a lifelong practice. But if you strive for resilience, you will never be broken, only better for your trials.

Here’s how we get there.

The truth. Not the made up stuff you let your inner hater say about you. Not even the stuff the world says about you.

The truth is what God says about you. You are beloved. You are enough. You can handle anything.

For a whole list of spiritual truths, click here. Read it every day and know your immense value!

Look for the opportunity.

There is always opportunity in every circumstance.

Even the unimaginable. I read about a man named Guesno this week who’s 3-year-old son, Gardy,  was kidnapped. He did everything in his power to track him down. The FBI ultimately caught the kidnappers, and saved 28 other children, but his son had already been sold and trafficked.

The father, in his grief, chose to look for the opportunity to bring purpose to this tragedy. He found joy in knowing that 28 other children were saved. He also found purpose by adopting 8 of the children who had no parents to return to.

If that man can find opportunity in his tragedy, so can we.

The first place we lose the battle is in our own minds.

You have to push past what you think is possible and strive for the impossible. 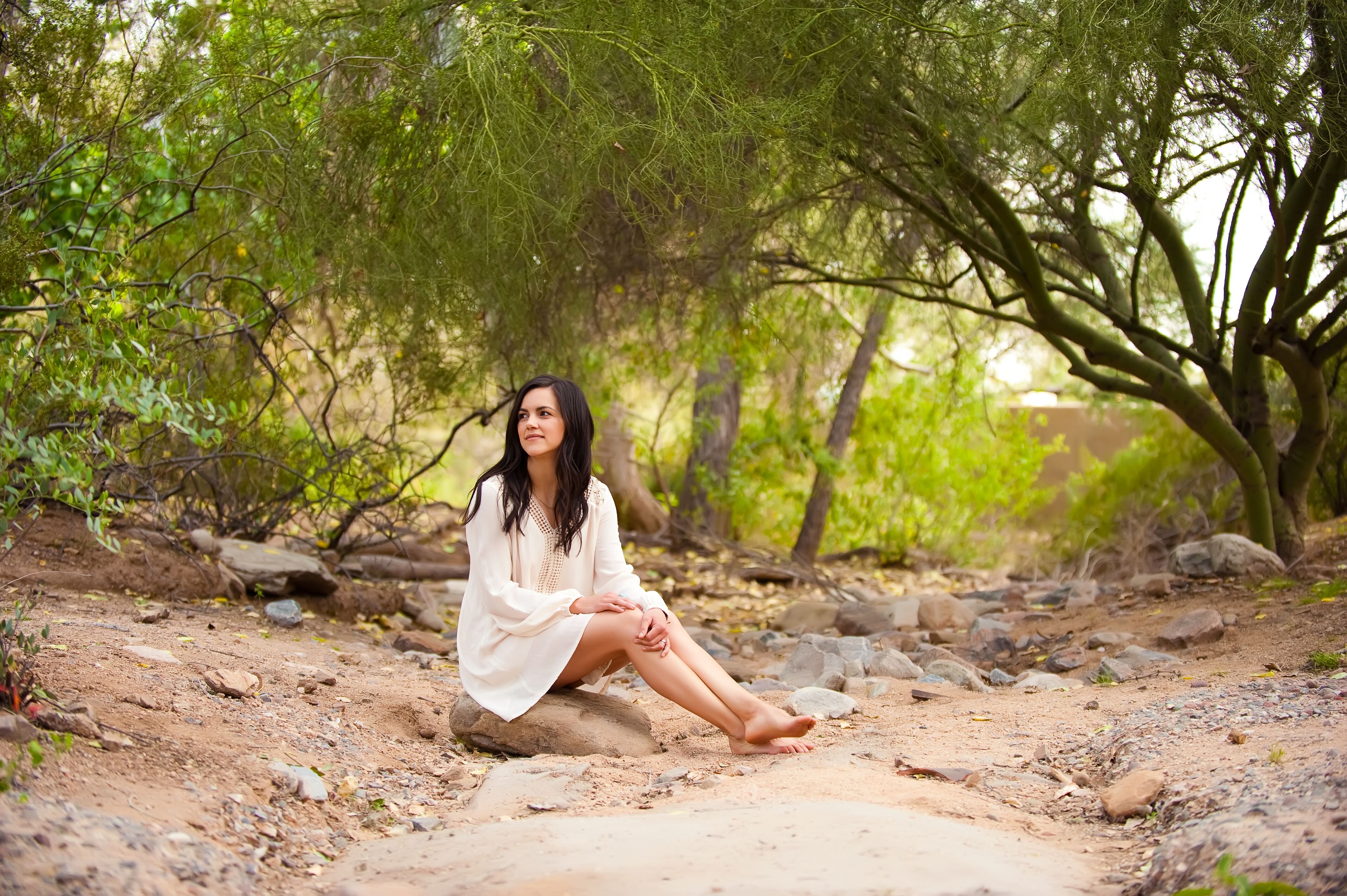 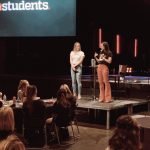 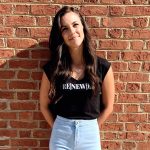 You are not brokenPersonal Growth, Trauma